After a holiday-induced delay, here are the rest of our picks for albums we liked this year:

Lucero – Texas & Tennessee
Its a brief 4 song EP, but anything from Lucero is worth celebrating. This one even has a train song . In contrast to the more uptempo, horn-driven material on their latest 2 records, this is a stripped down acoustic affair. Its also worth mentioning we finally got a chance to see these fellows live in Asheville, and they did not disappoint. 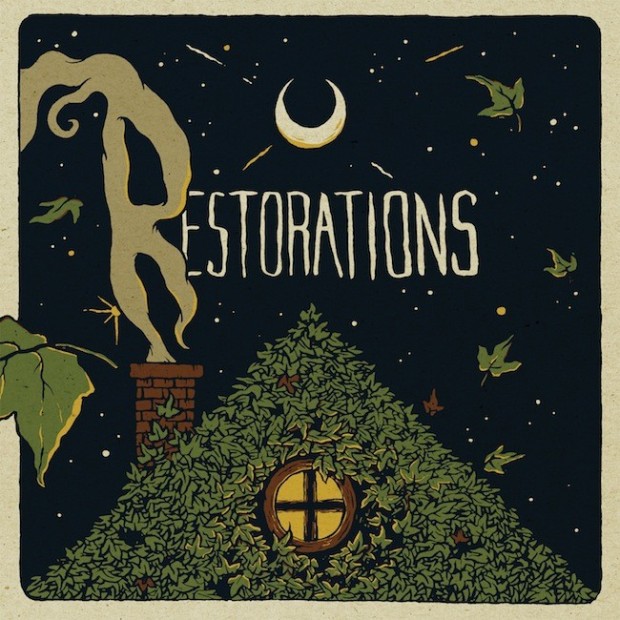 Restorations – LP2
Whether due to the move away from Gainesville, or just growing boredom with the genre, this was one of the few punk albums that really stuck in our playing rotation this year. Its sad and introspective stuff, a soundtrack to the tumultuous transition to early adulthood. The tempo shifts – from the meandering “In Perpetuity Throughout the Universe” to the rollicking “New Old” – add variety and diversity and helping it stand out from the pack. 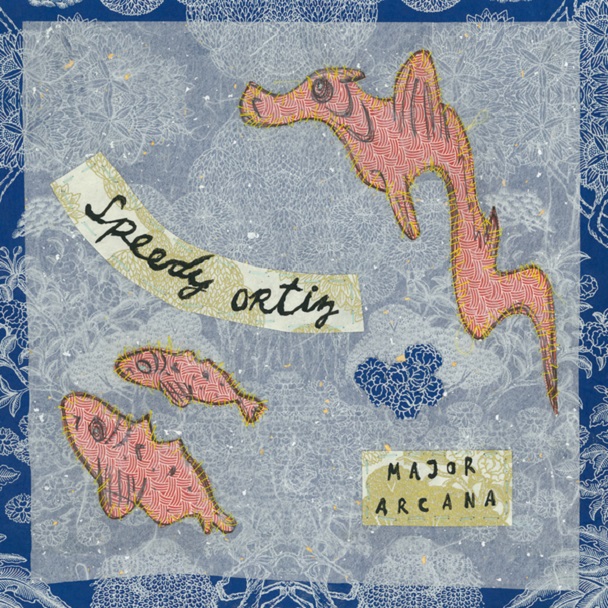 Speedy Ortiz – Major Arcana
The ghost of Pavement haunts this album of this indie band from Massachusetts. Crunchy slacker anthems that were a good fit for the period of crushing uncertainty we experienced while awaiting the conclusion of a torturous job hunt.

Parquet Courts – Light Up Gold
Some irreverent garage punk from Texas. Veers wildly between boastful/cocky jams and biting social commentary – another good encapsulation of life in your mid-20s.

Water Liars – Wyoming
Everything this prolific group does hits us like a ton of bricks, and this was no exception. Their great tunes, crushing lyrics, and perfectly melancholic vocals sucked us in for a long time.

A 2013 recap list would also be remiss if it did not mention the sad passing of Jason Molina, mastermind behind Songs:Ohia and Magnolia Electric Co. In case you missed it, one of our favorite posts we’ve done here was on the many trains that appear in his work. We’ll leave you all with this phenomenal bonus track off the 10th anniversary reissue of his classic album “Magnolia Electric Co.” We are hoping to catch one of the memorial shows feature members of his band and Hiss Golden Messenger when they swing through NC next month.

…And there you have it – a bunch of stuff we have been into this year. We are already eagerly anticipating new albums in 2014 from Titus Andronicus, Pallbearer, Agalloch, Alcest, The Drive-By Truckers, among others, so the new year should be a good one, at least musically speaking. On a personal level, its going to be hard to match the changes and transformations of 2013, but that’s probably a good thing.

And with the conclusion of this retrospective, we will back to our usually scheduled train song programming shortly.

Coming from a songwriter whose work largely inspired this blog, and which even helped provide its namesake, Jason Molina’s  many train songs, were bound for an extensive treatment here. I got into his deep discography perhaps later than most, with Magnolia Electric Co., and later worked my way back through Songs: Ohia, but his albums have managed to linger in my listening rotation, an impressive feat given the amount of music I blow through on Spotify these days. In light of the recent tragic news, some sort of writeup, breaking my usual format here of one train song per post, felt right.

The darkness haunts Molina’s music, whether it be through the recapitulation of lost loves, failed promises, or just through imagery, such as the ghosts, moons, owls, and lonely rail lines, that litter his lyrics.  From the lonesome rail line, where the narrator wants to lay his head down in Trouble in Mind, to the “whistle blow down the B&O, saying maybe someones time has come” in What Comes After the Blues, or the moon polishing the rails in Don’t this Look like the Dark, trains appear again and again in Molina’s songs.  In Hold on Magnolia, perhaps his most powerful song, the narrator, hears that lonesome whistle blow as he clings to life on his deathbed. And the tragic Long Desert Train paints an evocative picture of a train stretching through the desert, matched with Molinas typically sparse instrumentation and mournful vocals.

The mythology of the railroad also permeates his work. John Henry Split my Heart uses the legendary John Henry, the convict laborer literally worked to death in the construction of a West Virginia rail tunnel, and the focus of countless folk songs (see this book for more on the many uses of John Henry in song) to describe a faltering relationship.

The many trains in his discography are fitting for a songwriter, who as an NPR piece so aptly put it, was a purveyor of the modern-day blues. Railroads form a major theme of early blues music, and blues singers used trains in both tragic ways – to describe the departure of lost loves, or a horrific wreck – and in a celebratory fashion –  to note the coming of godly salvation or escape to a better life. Molina’s trains, and his music as a whole, also captures this duality, as through the bleakness of his songs, hope always seemed to shine through.  His railroads convey loneliness, isolation, but also hope of redemption, just as rail lines symbolized escape, freedom and a better life, for singers of the original blues.

Molina seemed to be on the road to recovery, and fans were holding out hope for more music from his band, Magnolia Electric Co., a fact which makes his tragic death even more of a blow. This post is but a meager contribution to the outpouring of obituaries and tributes out there these last few weeks, but it felt right to offer up some sort of tribute to the man whose train songs, and indeed entire catalog, have had such a profound impact on my listening habits in the last few years. So, RIP Jason Molina, you will be missed.